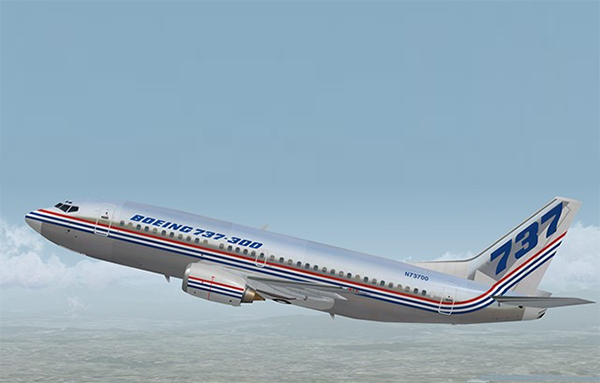 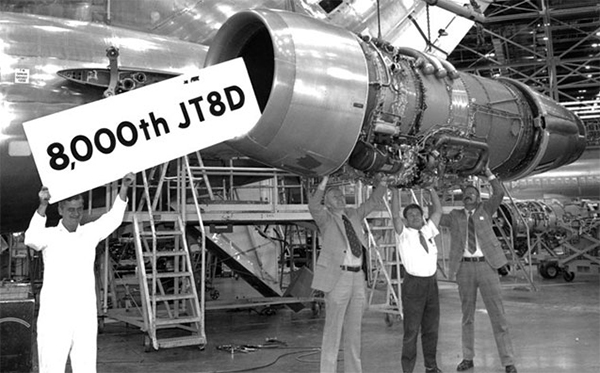 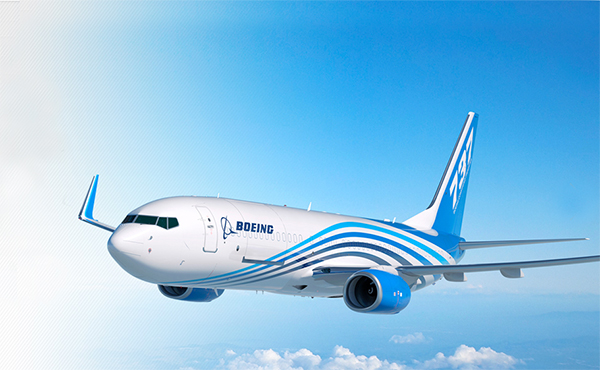 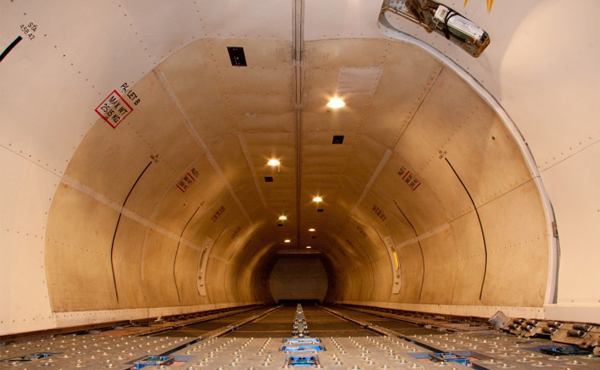 Go back
Scroll to top